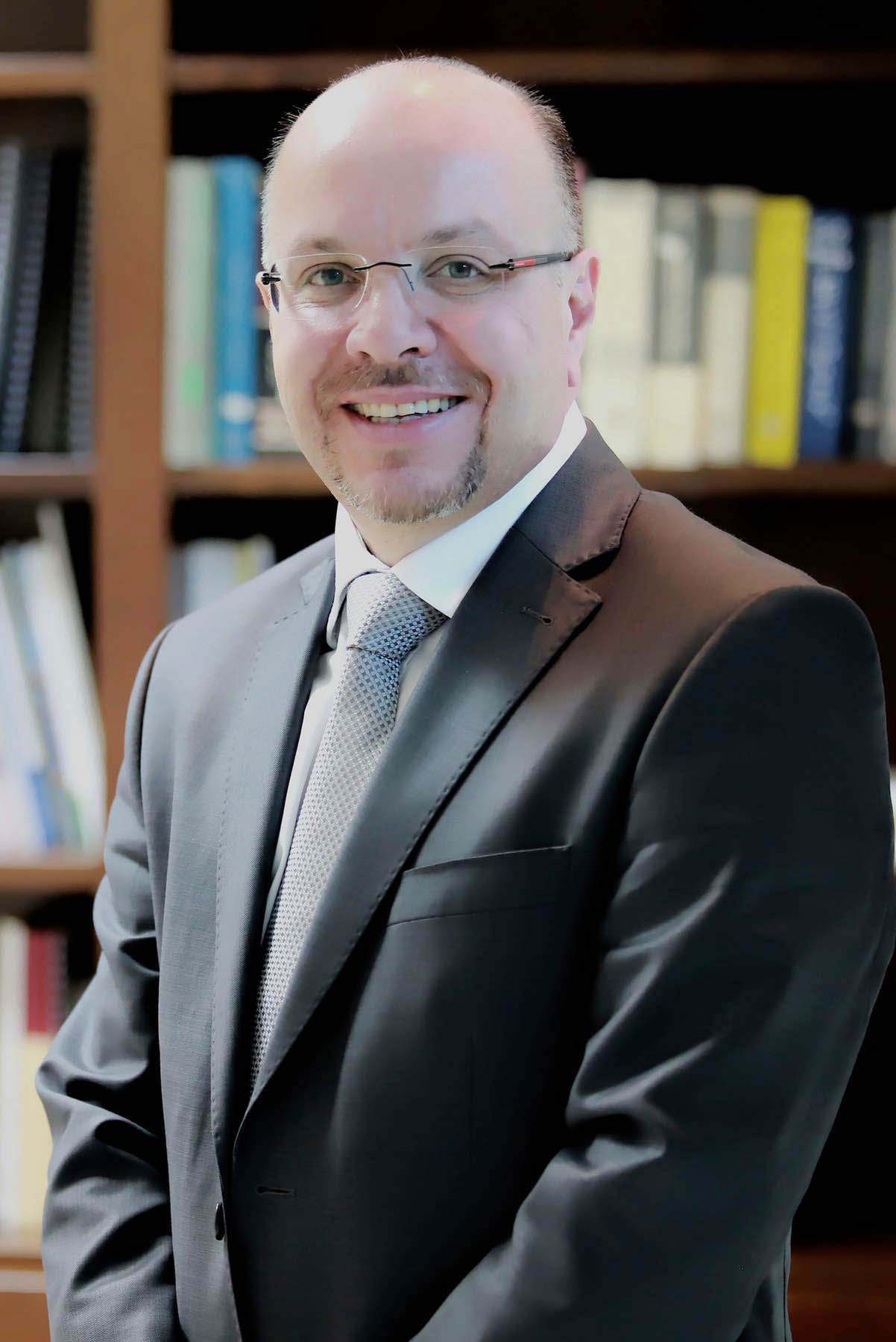 Firas K. Nasereddin was born February 20, 1970. He graduated with a Bachelor degree in Pharmacy from the Jordan University of Science and Technology in 1992. Firas is married with three children and currently lives in the city of Jerusalem, Palestine.

Firas started his career in 1992 as a Quality Assurance Manager in Birzeit Pharmaceuticals Company.

In 1994, Firas was assigned as Marketing Manager for Birzeit Pharmaceuticals.

In 1997, Firas started a professional shift through growing beyond Birzeit Pharmaceuticals Company by founding and chairing GrandPharm Pharmaceutical Company.

In 2005 he was assigned as a Chief Operating Officer in Birzeit Pharmaceutical Co.

In 2008, Firas established Hemaya General Services Company which he also chairs. Later in 2008, Firas was assigned as the chairman of Arab Hotels Company (owner of Movenpick Hotel Ramallah). Firas managed to open the hotel in the year 2010.

In 2012 Firas established Technology Plus Company. A company specialized in the IT sector.

Firas is a board member of the Palestine Printer Company.

As part of his active participation in the Palestinian private sector development and community, Firas was the chairman the Union of Palestinian Pharmaceutical Manufacturers (UPPM) from 2012 till 2017. 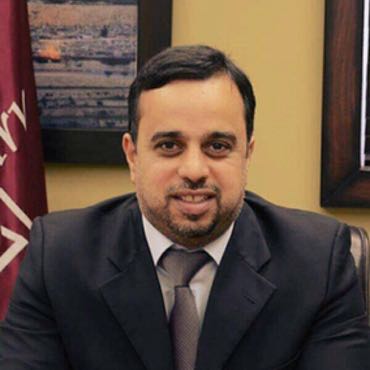 Accomplished and results-driven, Shadi Nasser Eddin has over eighteen years critical mass of experience and strong contributions in the fields of pharmacy, marketing and Management.

Shadi holds a BSc degree in Pharmacy, from science and Technology University – Jordan 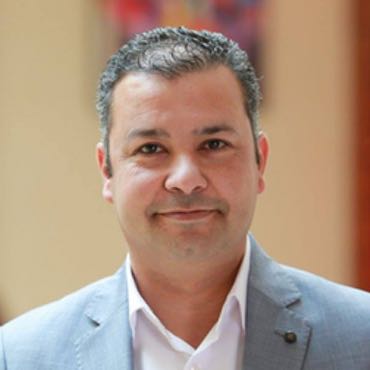 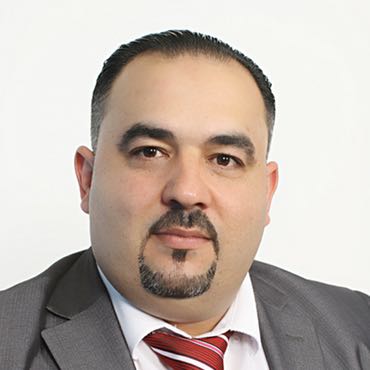 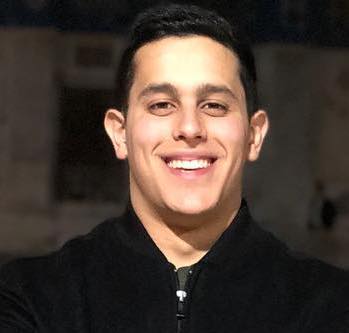